Opening of "Ramen Butayama", "Ganso Aburadou" and "Machida Shoten" in Los Angeles for a limited time 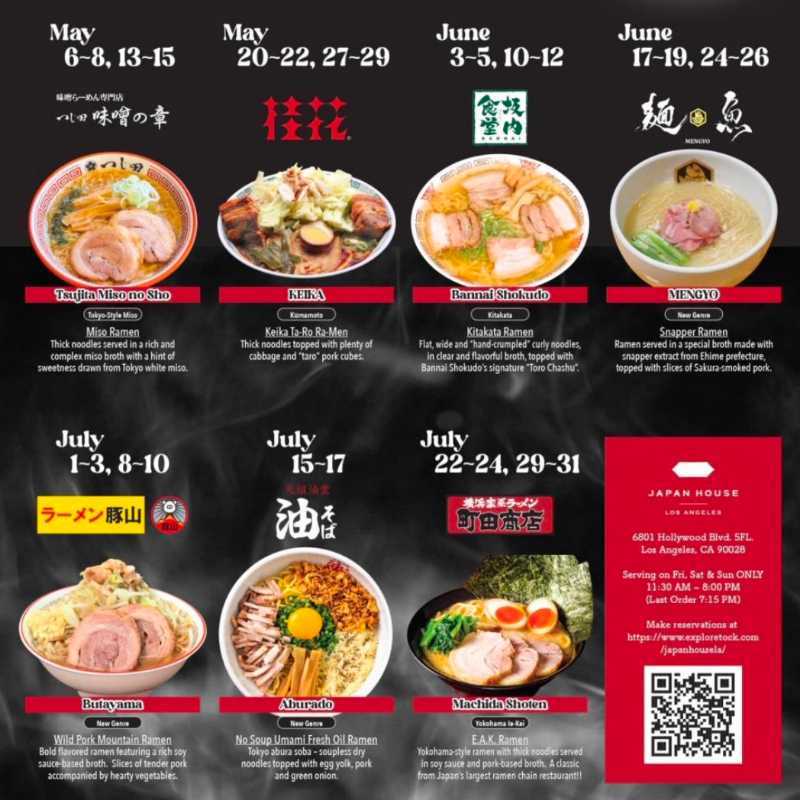 We are developing our business with the goal of opening 1,000s in Japan and 1,000 stores overseas. We have decided to open a store in "RAMEN DISCOVERIES" in order to expand our overseas sales channels by making our ramen products known to more local people through the opening of this store in Los Angeles.

JAPAN HOUSE is the Ministry of Foreign Affairs of Japan's strategic communications center in three cities (San Paulo, London, and Los Angeles) as part of its efforts to strengthen its communications with the outside world.

The Japan House is a hub for international communications established by the Ministry of Foreign Affairs of Japan in three cities around the world (San Paulo, London, and Los Angeles) as part of its efforts to strengthen strategic communications with the outside world.

As a new center for cultural communication in Hollywood, Los Angeles, a city where tourism and high culture intersect, JAPAN HOUSE Los Angeles introduces Japan through a wide range of themes including art, crafts, design, architecture, science and technology, pop culture, and culinary culture. The "RAMEN DISCOVERIES" project will be held from May 6, 2022 to introduce Japanese culture through ramen noodles.

In this project, visitors will be able to taste ramen from seven selected restaurants representing Japan, which will be changed every two weeks. Among the seven leading ramen stores in Japan, we are pleased to announce the opening of three stores: "Ramen Butayama", "Ganso Aburadou", and "Machida Shoten". The event has been a great success, partly due to the growing demand for ramen in the U.S., and tickets for reservations are sold out every day 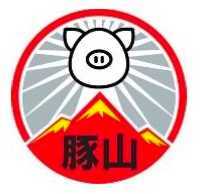 Ramen Butayama is a ramen characterized by thick, tender pork and plenty of vegetables. The strong broth, sweet soy sauce sauce, and "wrinkled" noodles make this a very satisfying dish! 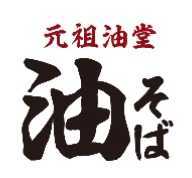 Customize your own "Aburasoba" with our special noodles and table-top seasonings. The stylish atmosphere of the restaurant is popular among women, and the flavors can be arranged in an infinite number of ways! 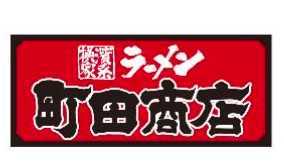 Opening Period: July 22 (Fri.) - July 24 (Sun.), July 29 (Fri.) - July 31 (Sun.) "Ie-kei Ramen" features a creamy soup that you will never get tired of no matter how many times you try it. This popular restaurant has more than 100 outlets nationwide in a lively and superb space.